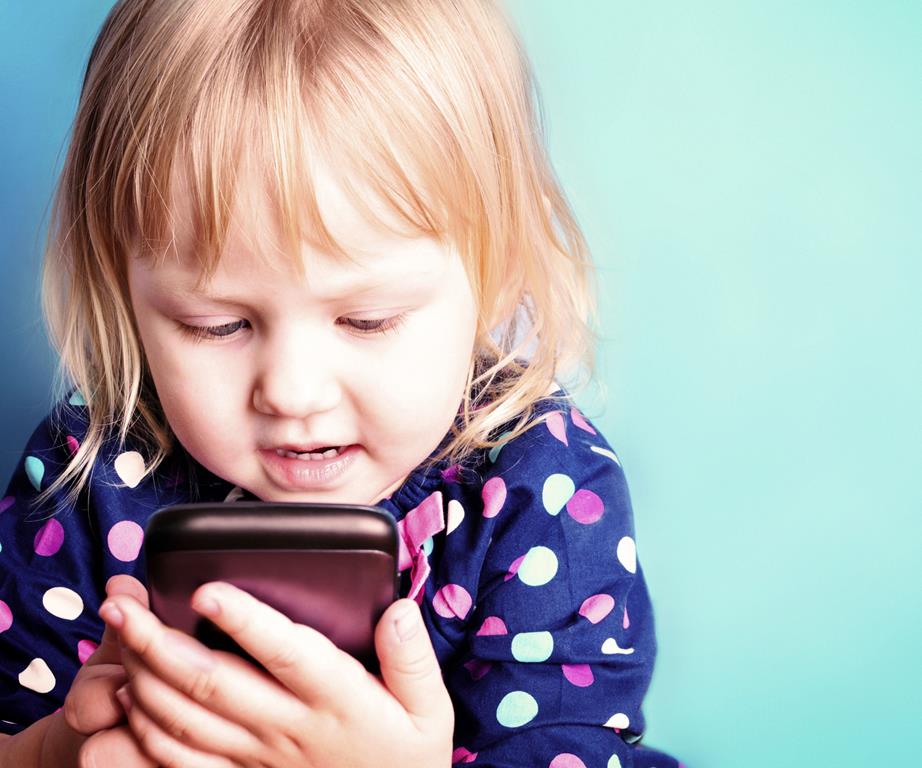 Posted at 07:22h in Parenting by Daria Jelcic

Parents these days live in a very different world to the one our parents inhabited when they were raising children. We have many more conveniences on offer to us, but also, arguably, many more responsibilities and stresses.

And then there is the new technology that is on offer to all adults and children alike. Love it or loathe it, technology is a huge part of our everyday lives and is here to stay. The introduction of iPads, smart phones, computers and laptops has meant that a new debate now rages throughout the parenting world, and that is the debate of screen time.

Should children be exposed to all of these new devices? How much is too much? And what kind of apps and websites are appropriate for children of varying ages?

Although using an iPad as a young child seems foreign to many of us, there is actually a lot of good that can come of it. As long as you aren’t using it to replace the nanny, the digital world can offer a lot of benefits to children these days. And even if you aren’t using it for educational purposes at all times, but just to keep your child entertained for ten minutes while you’re in line at the bank, it really isn’t any different to handing over a colouring book and pencils. Sometimes a parent, grandparent or the nanny just has to do whatever is necessary to get things done.

As anyone who has ever allowed their child to use technology will know that there is the possibility of an extremely large melt down once you decide they’ve had enough time on it. Especially if they are half way through a YouTube video or on a new level of a game. Here are a couple of tips that should help you get through the ‘techno-tantrum’ no matter how old your child is:

Dr. Kristy Goodwin, children’s technology and brain researcher who runs the website every chance to learn says that the most important thing is to set a time limit on iPad usage. Children should be allowed to pick up the iPad or phone and watch their favourite videos every now and then, as long as they know they don’t have free reign for the rest of the day. Most tantrums will come about when a child feels they have to give up their device unexpectedly – such as half way through a video they are watching. Alleviate this by telling them a set time before you even hand over the device in the first place. For really young children though, time is an abstract thing that they may not understand so you may need to set the limit in other ways.

“You have to realise that with young kids talking about time is meaningless. It’s completely abstract. Ten minutes means nothing to them. Give your child a specific quantity – i.e. ‘We’re going to watch two episodes of this show or two unboxing videos and then we’re going to turn it off.’” Dr. Goodwin told website Kinderling earlier this year.

Just as important as setting a time limit, is enforcing it. It can be easy to tell a child ten minutes, or two videos, but then get caught up in fixing dinner or on a work call and decide that it’s actually easier to just allow your child to stay transfixed for a bit longer. However, you need to be really careful about this as you are basically letting a child know that when you say ten minutes, you don’t really mean it and it is always negotiable. And you really, really don’t want to be negotiating with a cranky child every time you tell them their limit has been reached! So stick to your word, even when you don’t want to, and it will make life easier down the track.

No matter what age you are, there is nothing worse than someone coming in and switching something off when you are right in the middle of it. Give your child at least one warning that time is nearly up, or even give two warnings if you can. The first warning can be time related such as ‘five minutes left!’ and the second one can be more specific such as ‘you can finish that video that you are on but then time is up.’ It will get their head out of the trance that it’s in, and prepare them that they need to switch off soon.

Sometimes when a child has a ‘techno-tantrum’ what they are actually rebelling against is the feeling that they aren’t in control. If you take the phone or iPad out of their hands or switch the computer off, you have taken all control from them. However, if you warn them that time is nearly up, and then encourage them to be the ones to put the device down, they will feel like they’ve had some kind of say in the matter and will be less likely to get cranky about it.

The point above may not work for the really young children. In this case, it can be a good idea to have something ready to go to distract them once it is time to turn off the technology. Perhaps take them outside, or play a game with their toys, or if you are in a shop tell them it’s time for lunch and ask what they’d like. This method should only be used for the younger toddlers to avoid tantrums. For children who are old enough to understand time limits you shouldn’t use this method as it is good for them to have to come up with their own form of entertainment once they have finished with their devices. If you are still having tantrums from the older children, simply tell them that they won’t be allowed to use the device at all next time they ask if this is how they behave at the end of each session. If you follow through with this, they will learn quite quickly to just appreciate the time they’ve been allocated.